The country is currently in the grip of severe heatwave which is likely to continue this week.

Deputy Director Forecast Pakistan Meteorological Department while exclusively talking to Radio Pakistan’s correspondent Haider Baloch said a rain spell will enter in upper areas of Pakistan by the end of this week. He said this spell will provide a bit of relief from heatwave.

He said pre-monsoon will begin by the mid of next month.

Explaining prevention, symptoms and first aid after heat stroke, PIMS’ Spokesperson Dr. Rabia Baloch said people with the age of fifty years and above is mostly affected by heat stroke.

She advised that people should avoid going out and fluid intake should be increased in daily routine.

The Spokesperson said there are two types of symptoms of heatstroke including light and dangerous ones.

This scorching heatwave and other uncertain and changing patterns of the country are alarming for Pakistan as it is already among the most affected countries of the climate change.

He urged the authorities concerned to take immediate steps to shift to climate friendly energy like solar and wind power. He said we need to use latest technologies to avoid excessive usage of water and energy.

Aftab Alam Khan said heatwave has negative effects on all living creature including humans. He said people should be educated not to waste water. 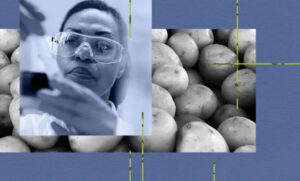 New Antibiotic Comes From a Pathogenic Bacterium in Potatoes 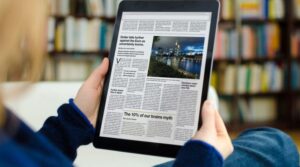 Taking a break from the news can improve mental health, study finds 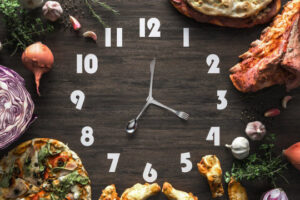