Federal Minister for Planning Prof. Ahsan Iqbal has stressed the need for modernizing teaching methodologies in the higher education institutions.

During a visit to the Government College University (GCU) Lahore, he said his visit to the university is reaffirmation of commitment towards promotion of higher education in the country.

Ahsan Iqbal said that libraries established at universities were used to be the brain of universities and said there is a need to equip them with modern-day requirements.

He said that the universities had a great role to curb hate and bigotry causing polarisation in society and they should play that role for a positive change. 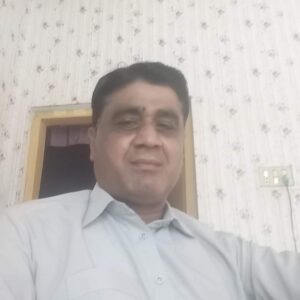 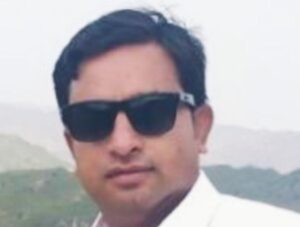 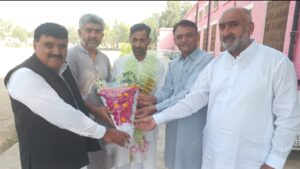