North Korea has warned that it would use nuclear weapons if attacked.

According to North Korea’s state news agency, KCNA, Kim Yo Jong, the influential sister of North Korean leader, said that Pyongyang would not hesitate to use nuclear weapons if South Korea attacked.

Her comments appear to be in response to South Korean Defense Minister Suh Wook’s recent statement that South Korea’s military has a variety of missiles with significantly improved range, accuracy and power, having “the ability to accurately and quickly hit any target in North Korea. 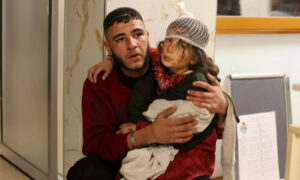 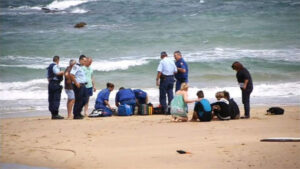 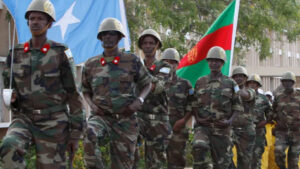