The cholera epidemic has been controlled in Pir Koh and Dera Bugti.

According to a report presented a report to Prime Minister Shehbaz Sharif by the Balochistan government, only three patients are being treated at hospital while 3615 victims of cholera have been recovered from disease.

The outbreak of cholera in Pir Koh and Dera Bugti was caused by the use of water from a natural spring in Pathar Nalla.

The report further said that as per the direction of the Prime Minister, arrangements were made to stop the use of water.

It said natural spring now has been opened for non-drinking use. 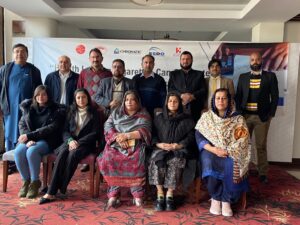 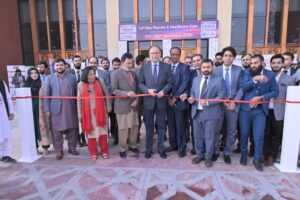 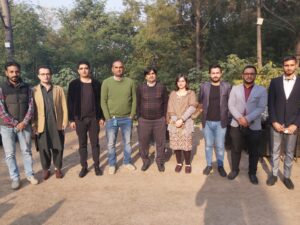