President Dr. Arif Alvi has urged banks to ensure fool-proof security of account holders’ deposits and personal data in view of the increasing cyber crimes the world over. He emphasized that all kinds of complaints of customers should be taken seriously to avoid delay and unnecessary litigation as well as wastage of time and money.

The President made these remarks while presiding over a meeting with heads of various banks, including the State Bank of Pakistan to review the innovations and developments taking place in the banking sector, especially the steps taken for digitalization and prevention of cyber crimes.

The meeting was also updated on ensuring financial inclusion of women as well as the people living in remote and under-developed areas of the country. It was informed that the banks had streamlined their systems to quickly address the customers’ complaints. It was apprised that the quantum of the complaints was lesser in digital banking as compared to traditional banking system.

The President also advised the banks to resolve customer complaints at their end to reduce burden on the Banking Ombudsman of Pakistan and Banking Courts as well as the President’s Secretariat. He asked the banks to strengthen their vigilance and internal control systems to effectively protect the interest of the customers. He also called upon the banks to cooperate with Cyber Crimes Cell of Federal Investigation Agency and other law enforcing agencies to check electronic frauds and cyber crimes.

SBP Governor, Dr. Reza Baqir, informed the President that during the first quarter of the current fiscal year ( July-Sept) 29% growth in mobile banking was witnessed against the corresponding period of last financial year. Similarly, 31% growth was seen in internet banking in the same period.

The President appreciated the banks’ initiatives for financial inclusion of women.

On this occasion, Banking Ombudsman of Pakistan, Muhammad Kamran Shahzad, also presented the Annual Performance Report-2021 of his organization.

President Dr. Arif Alvi also held a hearing of representations filed by NBP against UBL and the orders of the Banking Ombudsman. 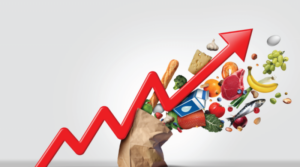 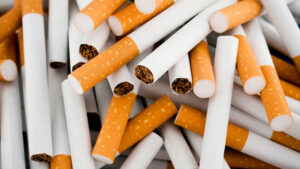 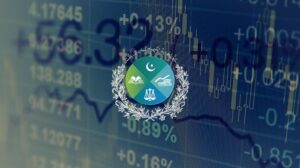