Coalition for Tobacco Control Pakistan (CTC-Pak), a coalition of more than 100 civil society organizations, has urged upon the government to raise taxes on cigarettes in the next budget as smoking is causing health hazards and increasing health expenditures in Pakistan.
Coordinator, CTC-Pak said that raising the price of tobacco products through an increase in taxes was the most effective way to reduce tobacco use. Higher prices can discourage smokers and particularly youth from smoking and encourage current users to quit. Moreover, the taxes increase will greatly help the Government of Pakistan in meeting its commitment to reduce tobacco use and its goal of reducing deaths from non-communicative diseases (NCDs) as tobacco consumption is a major factor causing NCDs.
Furthermore, due to unchanged and low tobacco taxes for the past few years, Pakistan ranks among the worst-performing countries in the Tobacconomics Cigarette Tax Scorecard that evaluates the strength of tax systems, with an overall tax system score of less than one on a five-point scale. Estimates show that more than 260,000 new users will start smoking in Pakistan in 2022-23 if tobacco taxes are not raised. Government must take into that 1200 to 1500 minors start smoking on daily basis in Pakistan and it is feared that this number will rise further.
Mr Danish shows concern that the retailed prices of cigarettes have remained the same since July 2019. As a result, cigarettes will be more affordable in 2021–22, and even more in 2022-23, if taxes are not increased. Figures show that if prices remain constant, it will drastically increase affordability of tobacco use whereas minimizing affordability of tobacco use is the need of the hour. 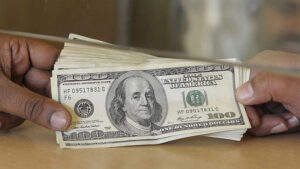 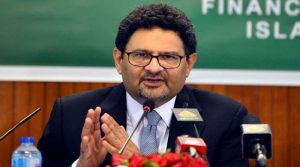